ISO 45001 / OHSAS 18001
Thank you for the updates in the world of SHEQ, it is always interesting to hear your views and read your reviews and updates as I apply them in the workplace,
0 0 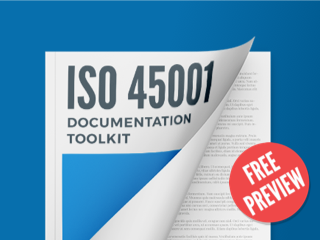 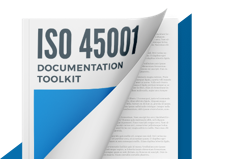 Expert
Strahinja Stojanovic Best Answer: Feb 01, 2016
Some questions regarding the transition from OHSAS 18001 to ISO 45001,
a) When will ISO 45001 be released?
b) Will you advise me to implement OHSAS 18001 now in companies or wait until release of ISO 45001 standard and then implement the new ISO standard?
c) I want to advise my clients properly and not end up costing them unnecessary money by advancing in OHSAS now and later have to be re-certified for ISO 45001,

a) ISO 45001 will be released probably in September or October this year, maybe even later but certainly not before.
b) Since the standard will be released so late this year, I would suggest you to implement the OHSAS 18001, also there will be some two or three year transition period so it is safe to go with existing OH&S standard.
c) It all depends how quick they need the OH&S management system, if they can wait until the end of the year that i s fine, but if they need it sooner than they should go with OHSAS 18001. Also the transition period gives them enough time to choose when they want to start with transition.