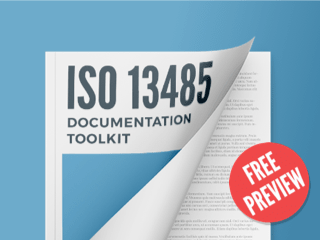 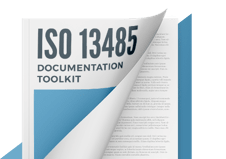 For more information on similarities between ISO 9001 and ISO 13485, see the following article: